Coinciding with news that Spain has joined the rest of the EU in removing all pandemic entry restrictions for overseas travelers – is the 25th anniversary of a Spanish landmark that transformed modern travel.
Before celebrity architect Frank Gehry, not many travelers could put their finger on Bilbao, Spain on a map.
Despite being the largest city in northern Spain and its Basque country, and on the estuary into the Atlantic Ocean’s Bay of Biscay with a coastal beach culture all its own, Bilbao didn’t have the pull of Spain’s magnetic Mediterranean.
But on October 18th, 1997, Frank Gehry changed all that, with the opening of his boldly-designed, ultra-modern Guggenheim Museum Bilbao.
Built on derelict docklands on the riverbank at the edge of the city center, the breathtakingly avant-garde museum takes its cues from its surroundings. Viewed from the river, it resembles a docked ship, and the sparkling titanium ‘skin’ of the steel building evokes the scales of a fish in motion.
Inside, the Guggenheim Museum Bilbao encompasses an atrium with glass curtain walls, curved walkways, and 20 galleries in different shapes, housing hundreds of significant contemporary works of art.
Fellow architects and experts have called the work of the Canadian architect “the greatest building of our time.”
Almost overnight, the city was transformed. From attracting merely 25,000 visitors in 1995, Bilbao drew nearly a million visitors in 2019.
The “Bilbao Effect” or the “Gehry Effect” was no accident.
From the outset, the Guggenheim Bilbao was intended to be a world-renowned landmark and power an urban renewal for under-the-radar Bilbao. But its success was so great, it inspired a host of copycats, with cities around the world in the years since commissioning high-profile ‘star-chitects’ to design landmark public cultural buildings to drive urban renewal and transform visitors’ experiences in those destinations.
Today, when you visit cities revitalized with new icons of landmark contemporary architecture, like Miami or Rio de Janeiro, you can thank Bilbao – and Frank Gehry’s Guggenheim Museum.
And you can visit Bilbao, Spain to see the impact of The Guggenheim Museum Bilbao still has on the city, 25 years later.
Bilbao hasn’t rested on its Frank Gehry laurels. Although his Guggenheim Museum remains the city’s biggest draw, it’s been joined by other contemporary architectural landmarks, including the glass-bottomed Zubizuri Bridge, the Basque Health Department's jagged glass-covered building, and the Isozaki towers, which contrast with the gothic, Art Deco and Art Nouveau buildings in Bilbao’s cobblestoned Old Town.
Bilbao is the hub to immerse yourself in Spain's traditional Basque culture and cuisine – not to mention the city's own Michelin-starred culinary experiences.

Image: Getty
All rights reserved. You are welcome to share this material from this page, but it may not be copied, re-published, broadcast, rewritten or redistributed.

How to Celebrate Year of the Rabbit in Hong Kong

Kung Hei Fat Choy! Millions of people around the world join in as many Asian countries celebrate the arrival of... learn more

There’s enjoying tropical rum cocktails when you’re in the Caribbean on vacation… then there’s becoming an actual “RumMaster.” Now you... learn more

Cruise Travelers to the Great Lakes Could Soon have a New U.S. National Marine Sanctuary to Visit

Cruises in the Great Lakes are spiking in popularity, and a proposed new National Marine Sanctuary adds to the many... learn more

Don't miss any Travel News or Limited Time Offers! Get our Email Newsletter 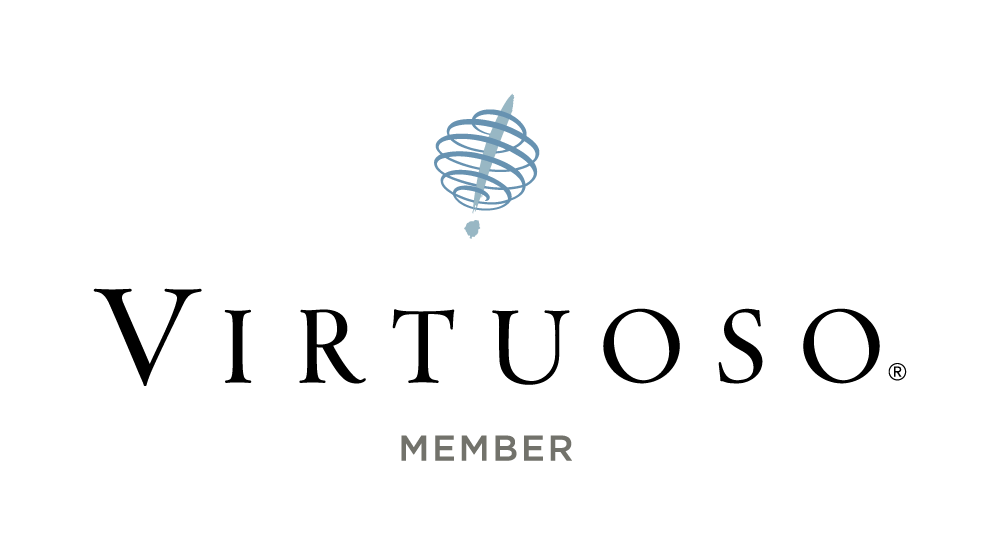